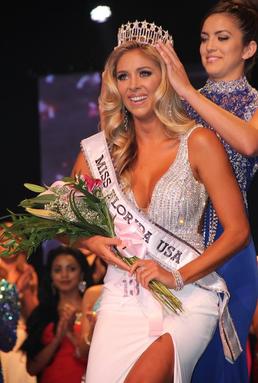 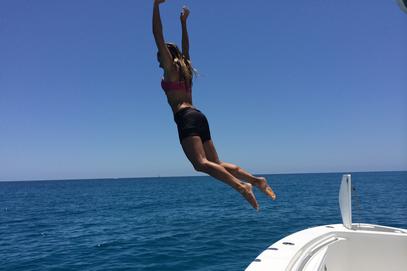 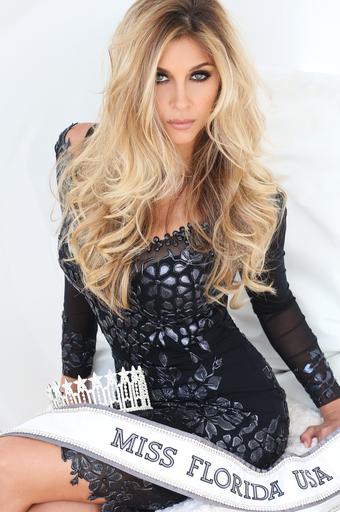 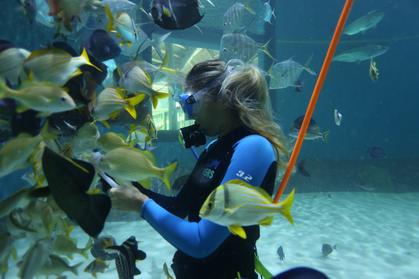 Brie began her career with booking guest starring roles on television shows such as Drake and Josh, Hannah Montana, Cold Case, Criminal Minds, The Riches, Days of Our Lives, and My Name is Earl. She starred in the feature film Forget Me Not and has co-starred in Surfer Dude, Spring Breakdown and Leaving Barstow. Most recently, she guest starred on the hit Netflix series Bloodline and played the lead role in the feature film Catastropical.

In addition to the entertainment industry, Brie has also been involved in the USA pageant system. She was 1st & 2nd runner-up for Miss California USA 2011 & 2012 as well as 1st runner-up at Miss Florida USA 2013. Brie won the title of Miss Florida USA 2016 and went on to compete for Miss USA in Las Vegas June 5th, 2016.

On a more personal note, Brie loves nature, and any activity that can be done in the outdoors as well as traveling. Born in Miami and growing up in Aspen Colorado, Malibu California, and West Palm Beach Florida, she has a diverse background and love for the outdoors. While in Aspen Brie grew up dancing, playing soccer, skiing on the racing team, snowboarding, fly fishing, hiking, camping, mountain biking, horseback riding, kayaking, river rafting, and cross country skiing. However, Brie has a specific love for beach and ocean activities such as surfing, diving, fishing, and boating.  After graduating from Pepperdine University in 2012 Brie traveled to Europe, Australia and New Zealand before relocating to her birth state of Florida where she continues to pursue her hosting, acting, and modeling career. 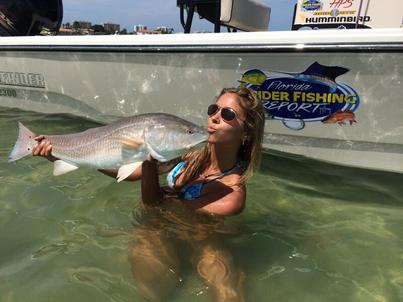